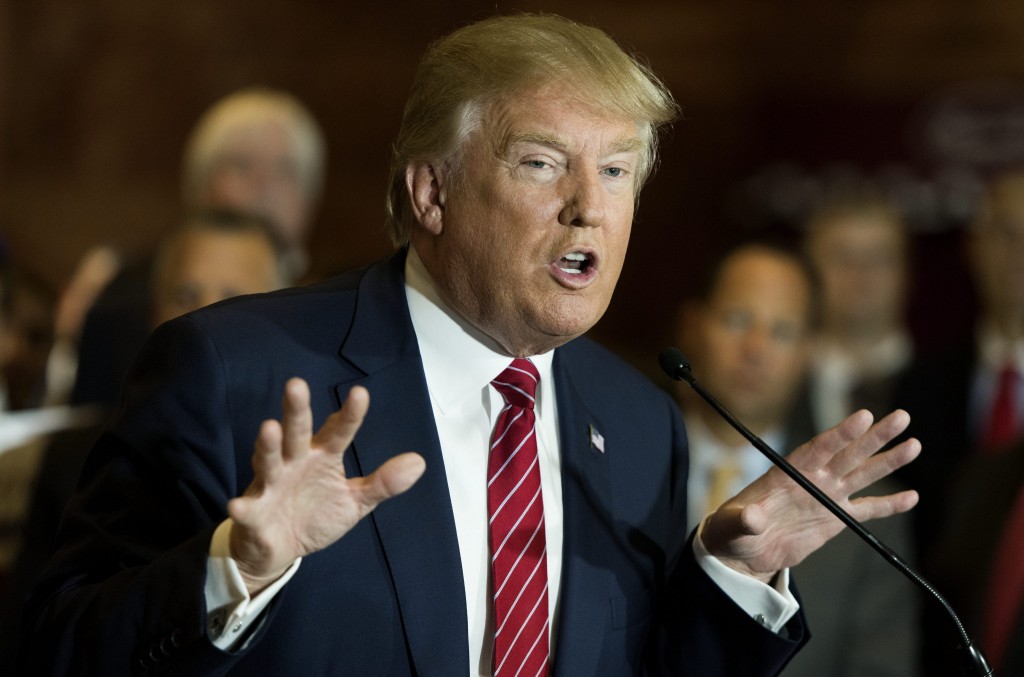 If Jeb Bush were more competent he could not have lost the skirmish with Marco in the debate. BAD facts for Marco if properly delivered!

Trump is referring to the time when Bush confronted Rubio on his high number of absences as a senator. Although the former governor of Florida mentored and supported Rubio to reach the Senate, he didn't hesitate to point out he was not doing his job.

However, it was Rubio who had the last word in the discussion. The senator told Bush, Youre only attacking me because someone told you it would be good for you.

Trump also let Rubio have it:

I told you in speeches months ago that Jeb and Marco do not like each other. Marco is too ambitious and very disloyal to Jeb as his mentor!

The millionaire also used Twitter, apparently his favorite media weapon, to respond to TV presenter John Olivers comments, who expressed that he is not interested in having Trump on his television show.

"I really don't have anything to say to him. He's said everything he wants to say. He has no internal monologue, that man. So it's not like you're going to find the secret nugget he's been holding back. He's an open book. That book doesn't have very many interesting words in it", Oliver told "CBS This Morning".

In response to these statements, Trump tweeted:

.@thehill John Oliver had his people call to ask me to be on his very boring and low rated show. I said "NO THANKS" Waste of time & energy!

However, this time it was Olivers team who had the last word. 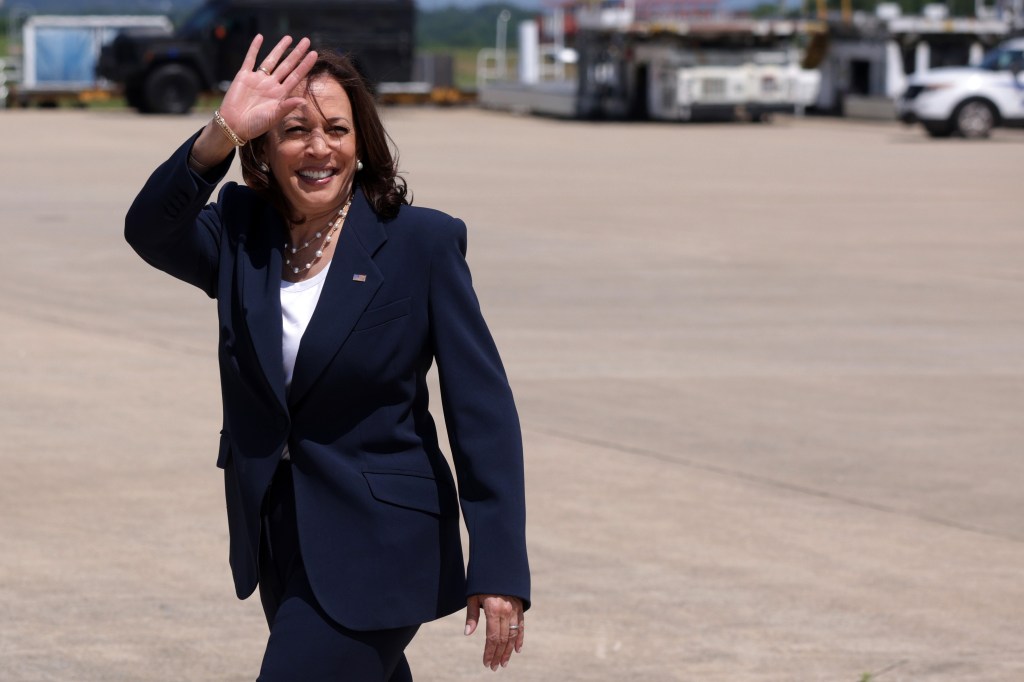 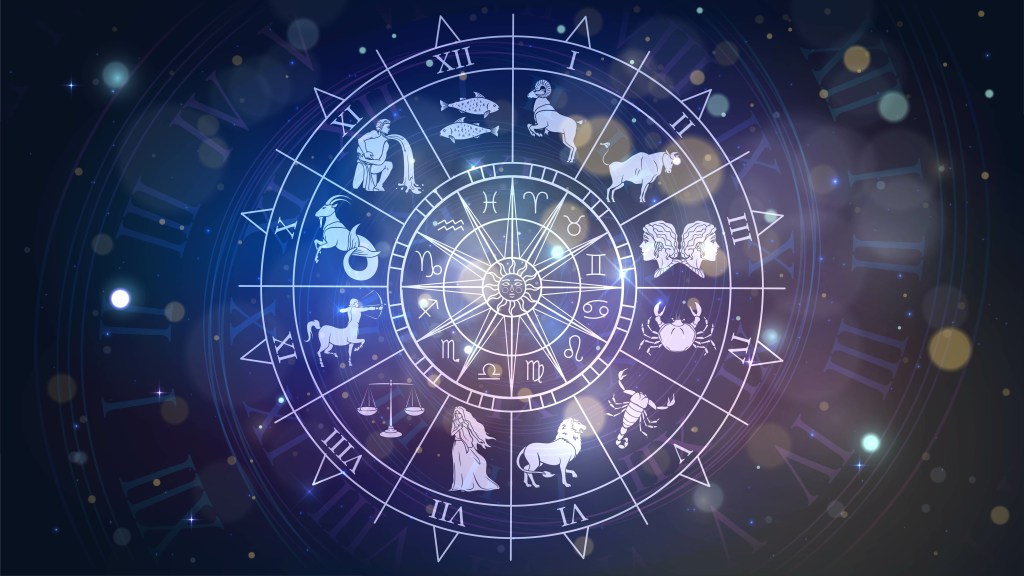 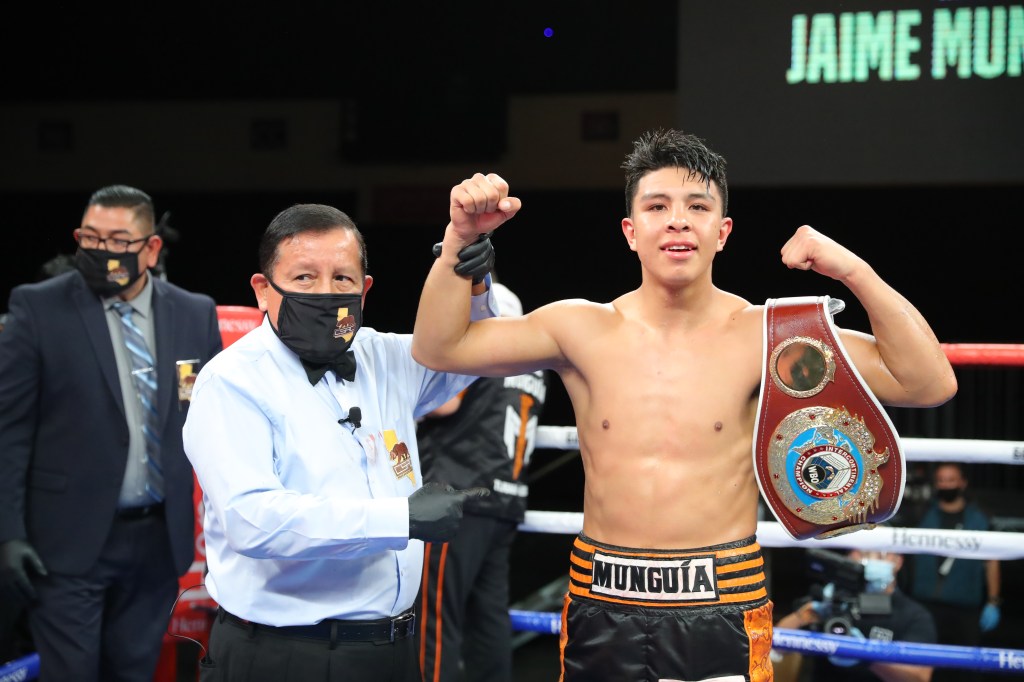 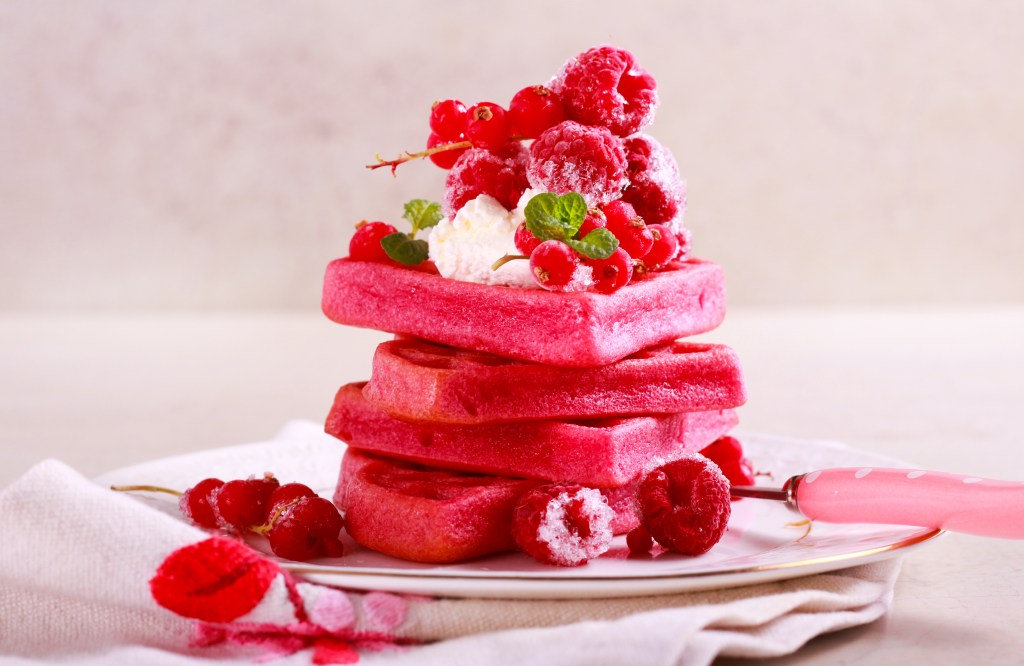 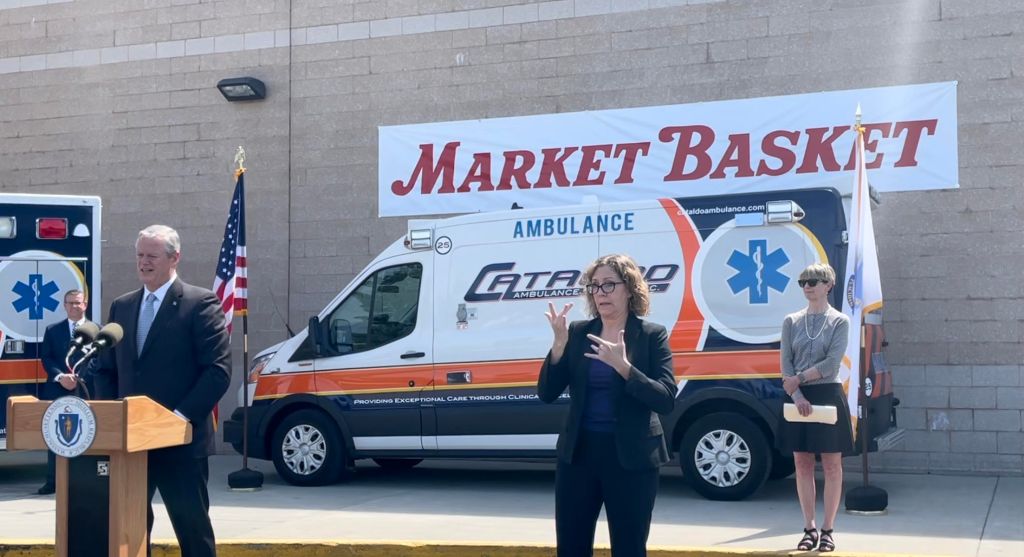 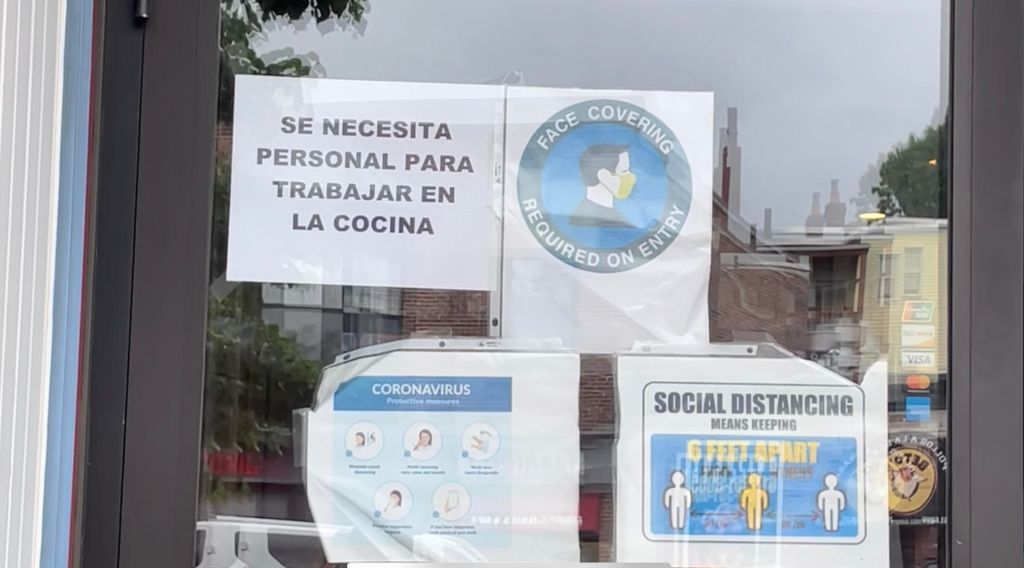 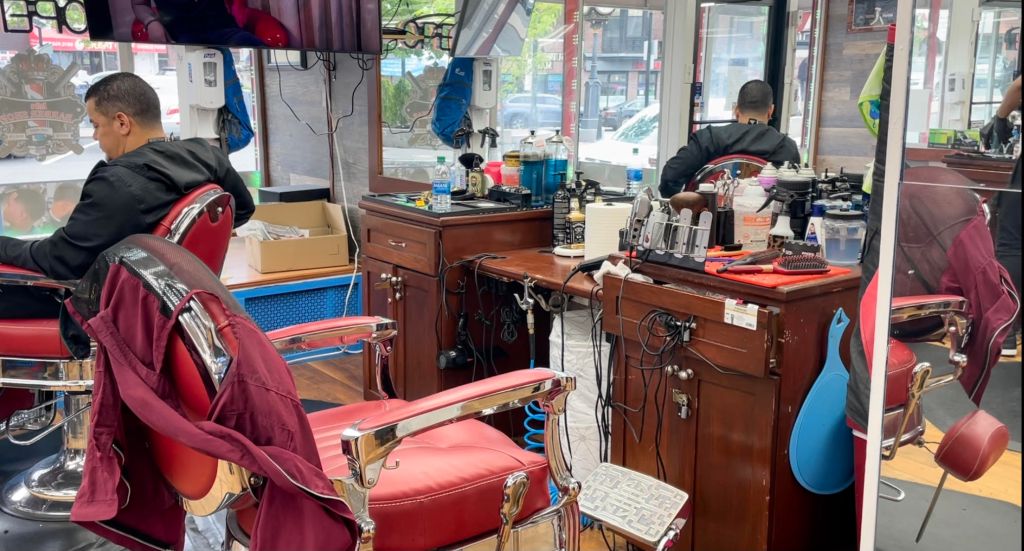 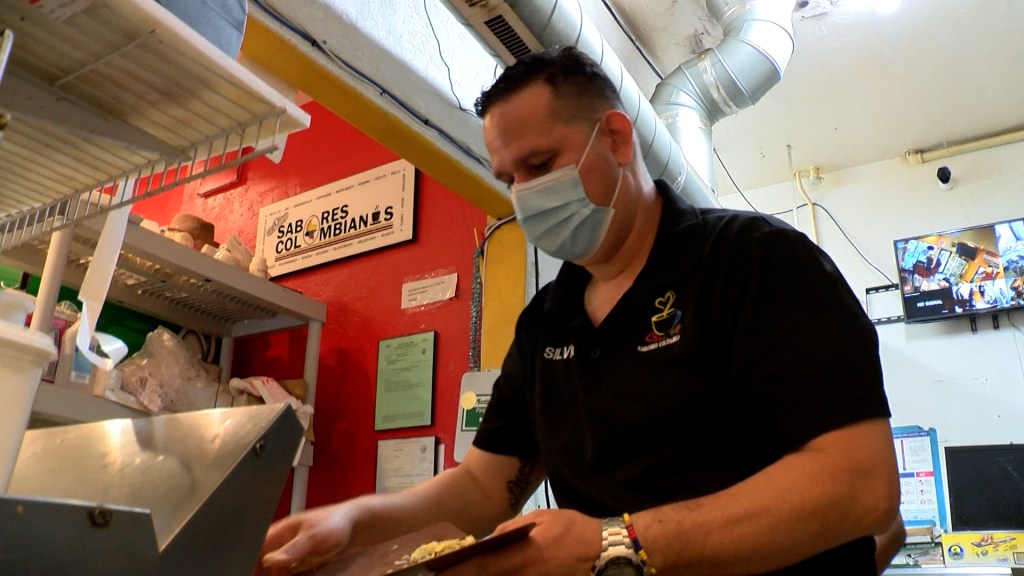 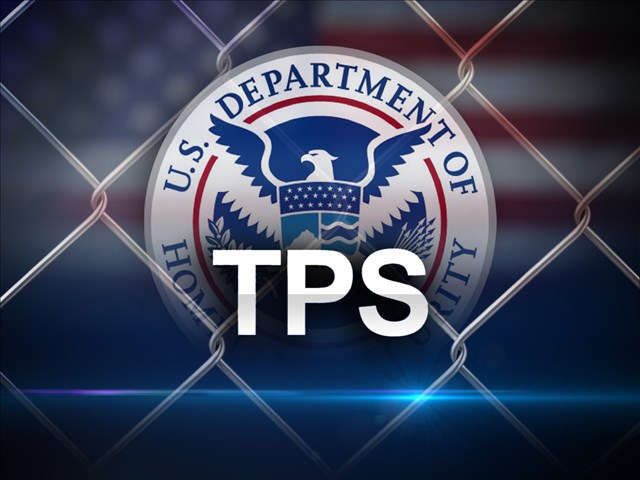 ¡Bienvenido a Noticias Ya !